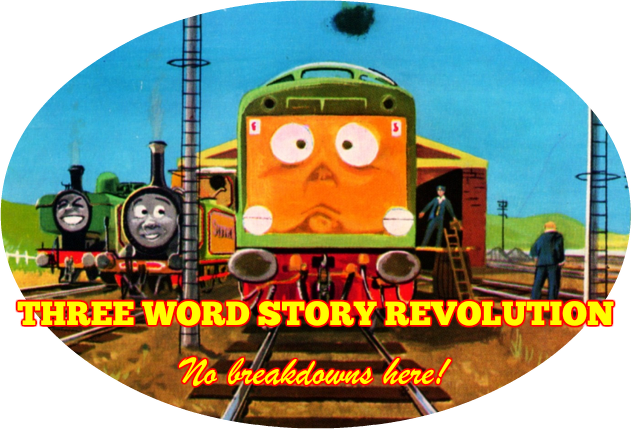 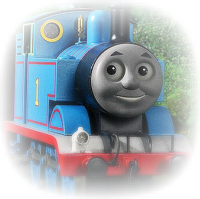 Thomas the Tank Engine and his friends have won the hearts of children around the world, through the Railway Series and TV Series. There are plenty of fans of it out there, from toddlers to teens to even adults!

It was through Thomas that Three Word Story Revolution, or 3WSR for short, was made. It was created on the TTTE Wikia Forums in late 2014 as a parody game to Three Word Story. However, it soon became a thing of its own. The Original TTTE Wikia Forums was closed in early 2015 to pave the way for the NEW TTTE Wikia Forums. 3WSR soon got a new life, and was more popular than ever. Unfortunately, it was deleted by the admins during the summer, because they decided it wasn't really a 'game'.

Due to this, TGC created a whole new forum for it. This paved the way to many great times, and a bunch of new things, from new arcs, to excellent fan fictions... and lots and lots of games! Now there are a bunch of great... and crazy... characters in The Game, from the Colorfolk to the VEC, and even running gags like Sherlock Holmes!

This website is intended to be a guide to everything 3WSR-related, and look into the little and big details of The Game.

Please note that around here, you will see this wiki both referred to as "Colorfolk Wiki" and "3WSR Wiki." While it is true that this story takes place in a Thomas the Tank Engine fandom universe, these terms are used to distinguish this wiki from the TTTE Wiki and other Thomas-related fansites, wikis and forums.

We currently have over 1,000 pages, and many more are created every day!
IMPORTANT PAGES: Colormen · Colorwomen · Vile Evil Confederacy · Servants of Metalicana · The Numbered Diesels

Community content is available under CC-BY-SA unless otherwise noted.